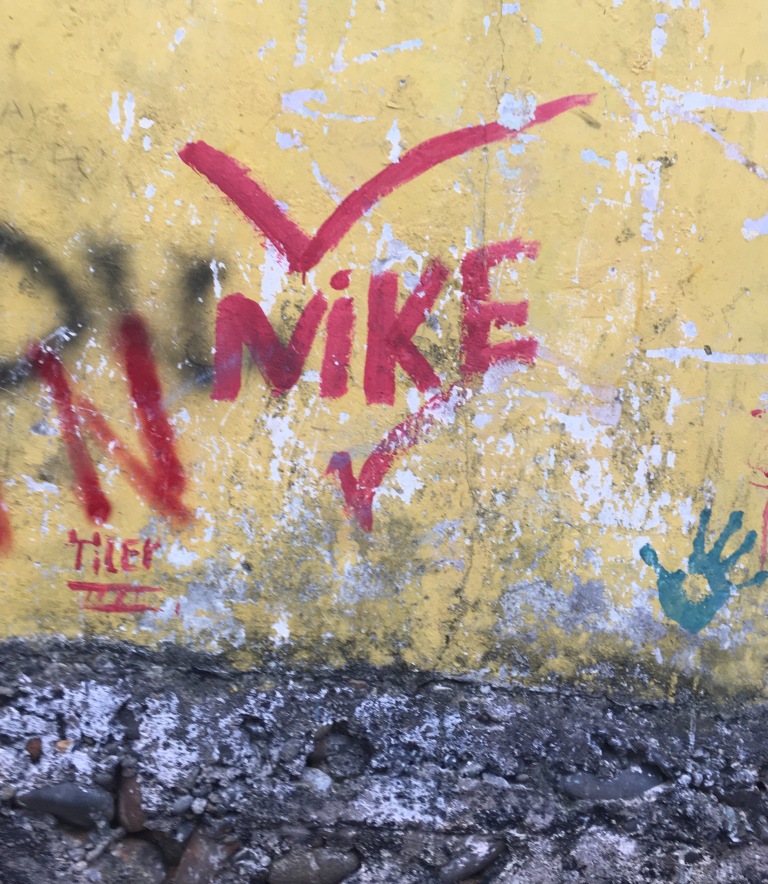 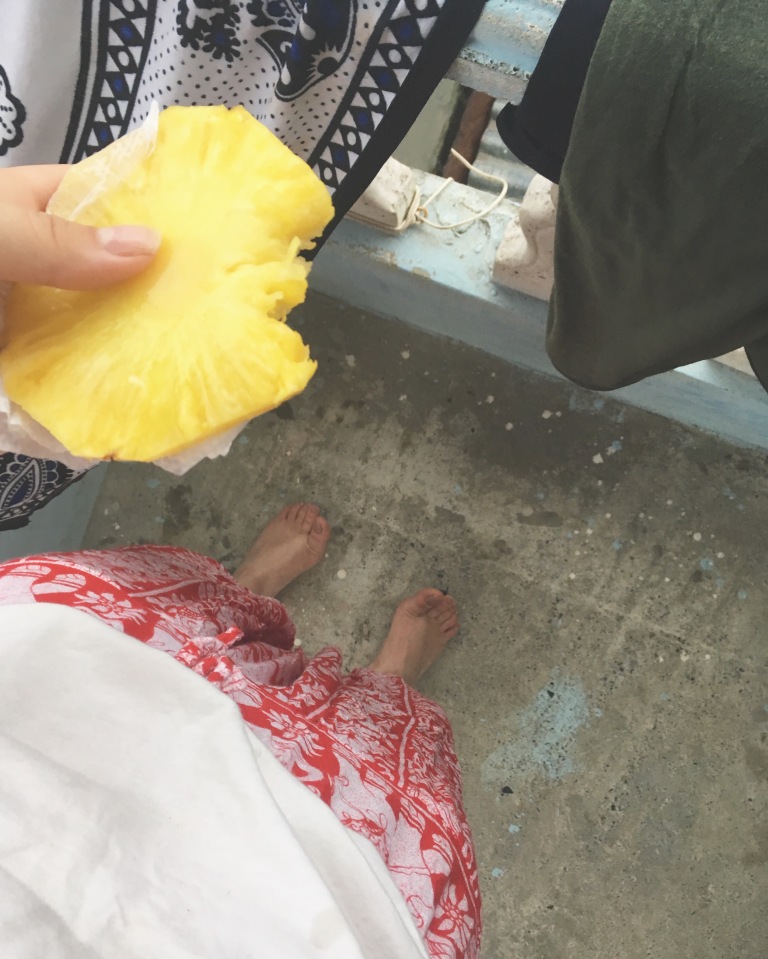 I like elephants, coffee, and people. I'm a self proclaimed Jesus freak who is living in Medellin, Colombia, working in a becoming full-care facility for children. And I'm writing all about the new experiences. View all posts by simplymaggie

This is a text widget. The Text Widget allows you to add text or HTML to your sidebar. You can use a text widget to display text, links, images, HTML, or a combination of these. Edit them in the Widget section of the Customizer.
Loading Comments...
%d bloggers like this: