This title has a fairly broad spectrum, one I’m quite excited to dig into. So here goes nothing.

Sunday I went to get a manicure with my mommy [Nana got a pedicure]. The guy who does my nails is learning English [he’s also super adorable, I’ve been crushing on him for ages]. So, as usual, we chit chatted about school and I talked about Cololmbia. He told me his Memorial Day plans and was shocked that I didn’t have any. We carried on through typical conversation until he was done with my nails [I can’t explain how talented he is, my nails always come out perfect!]. Throughout my time talking with him I reflected on several things. One, I now know what it’s like to stumble through a conversation in a language you just barely have the handle of [he speaks his second language far better than I speak mine]. The difficulties and insecurities, the “screw it, I need to communicate”, the way you speak a bit extra slow and put a question on the end of everything you say, not because it’s a question but because you’re gently asking if you’ve said everything correctly. I knew it. Two, we suck. I’ll elaborate. Whenever I talk to my new friend, almost everyone in the salon stops talking- the other people working there and the other people being serviced there. It makes everyone uncomfortable that we’re carrying a conversation. Why did we ever let that happen? Why did we make it socially unacceptable to talk to people doing our nails? They are people, with lives and beautiful stories- just like you. It baffles me that it’s not normal to ask about the baby you know your nail artist had six months ago or what type of music the guy massaging your hand listens to. Hands are somewhat intimate, people. I only hold hands with the people I love: my mom & closest friends. But I can’t figure out how to carry a conversation with the person who is being so gentle with these hands? Now that’s just bs. Speaking, simply speaking to people says so strongly “you are human”, “you are valued”, “you matter”. Geez. Yes, it’s awkward, but validating the human in front of you is so much more important. Validating the human in front of you has so much power, it’s this beautiful switch that is beautiful and hard to describe in words. Talk to people! The nail salon is just an example; we ignore, we sit silent, avoid eye contact in so many places. It’s the normal thing to do. But it’s rude, it’s bs and for Jesus-followers, it’s completely not how Jesus operated.

Speaking life. This is one of the things I’m working towards and focusing on. The tongue carries so much power. Biblically we read that the tongue carries the power of death and of life [Proverbs 18:21]. You could chalk it up to negative and positive words, I’d look at it a bit deeper than that, but that’s beside the point. We say so much that speaks in a ugly light, we don’t even realize it [I at least don’t think we do]. Teasing with friends, it’s normal to say “I hate you”, never is it intended to be rude, it’s just a thing to say. But it’s certainly not a word that speaks life. I’ve been catching myself on these thing that we [I] say, the normal but secretly ugly things. Those aren’t the things we should find so simple to speak. So if you’d like to hop into my wagon, join my personal challenge of saying things full of life. This doesn’t mean being a “glass half full person”, it just means intending beautiful things with your words. Words full of life can be difficult, it can mean standing up for someone or speaking out. Just filter your words, your sentences, phrases and numbers of letters to be life breathing instead of life crushing.

Speaking is a blessing, so by all means use it! But in speking, be careful to listen. When my dear new friend at the salon was conversing with me, he asked me how my Spanish was going. As I tell everyone, I admitted that I wasn’t fluent. I can understand about eighty percent and speak around fifty percent. I don’t even think he was trying to be profound, but on the spot he replied, “that’s very good, to be able to speak you must know how to listen first.” Dang. We can talk without listening, but that leaves us being a somewhat crappier human than we were before. So listen. You’ll learn more and understand greater the human being in front of you. Sometimes the quietest people have the most to say, so listen, and learn [the very loudest people need people to listen, too]. All around, listen. Ask questions, be extra present.

After you’ve mastered listening, master speaking. Use words that make your heart smile. Our language is full of such amazing vocabulary. Have conversations that are full of rich and vibrant language. Speak from the depths of your soul, not silencing the beauty that is being constructed in your mind. Speak, speak out. Make eye contact and let the flaming passion in your eyes shine like the moon as you tell your tales and stories.

This hasn’t much to do with speaking, just a quick update. I’m just a bit over week one in the States. It’s going ok. It’s not quite what I thought it would be, primarily because I am homesick for Colombia. Do not misinterpret what I’m saying, I absolutely delight in being with my tribe, the people of my fabric. Absolutely. I dive on top of Elliot in his bed sometimes, I lick my mom, I stay in the comfy chair while Zac does dishes just so I can be with him, I drive Nanu where he needs to be. I’m soaking into my people, but this just doesn’t seem to be the same, or rather I’m not the same. It begs the question “what comes after Colombia” and I haven’t a clue but I’m working on that answer. What I know is life will continue for me in or out of Colombia, and God has proved faithful in the unknown and I don’t expect the whole “Maggie’s future” ball to be dropped. So strap on your seat belts and prepare for a sicc ride folks! And a side note, I’m a tad pinch bummed I’m not a camp counselor this year. I’m watching camp start and I’m filled with a squeeze of sad. It’ll be ok, hopefully Riverwoods 2017 season is kicking. 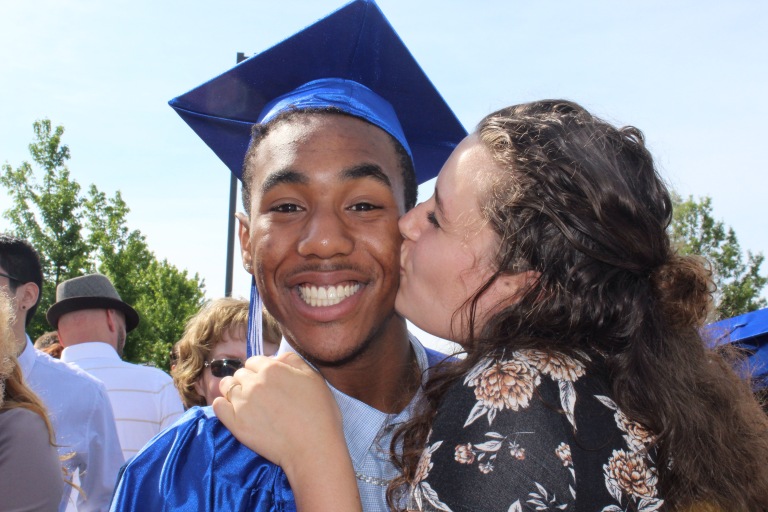 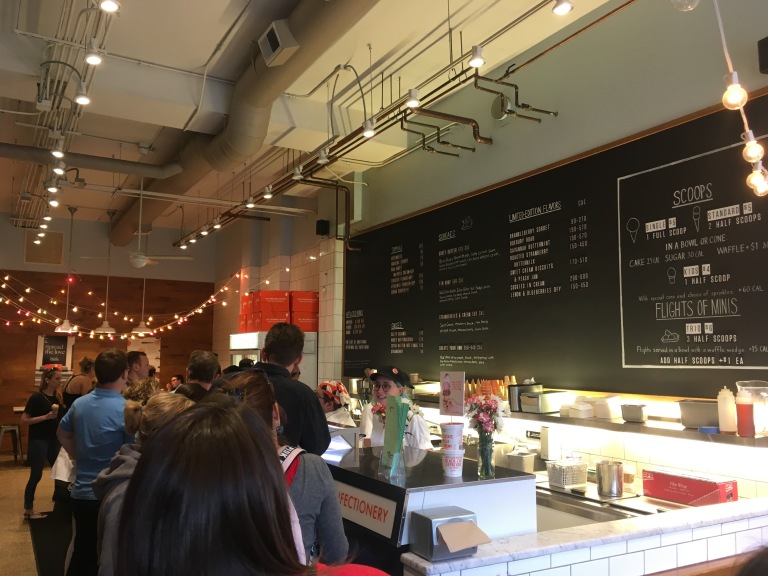 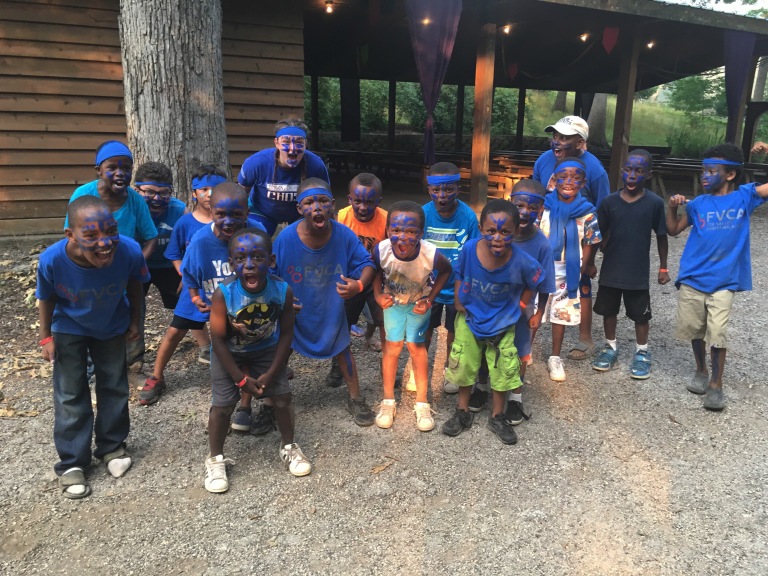 So that’s that. The end.

I like elephants, coffee, and people. I'm a self proclaimed Jesus freak who is living in Medellin, Colombia, working in a becoming full-care facility for children. And I'm writing all about the new experiences. View all posts by simplymaggie

This is a text widget. The Text Widget allows you to add text or HTML to your sidebar. You can use a text widget to display text, links, images, HTML, or a combination of these. Edit them in the Widget section of the Customizer.
Loading Comments...
%d bloggers like this: